Folks who are new to Sudio or love the Sudio Tolv will be thrilled to know that the popular Sudio model just gotten an upgrade which comes in the form of Sudio T2! The new Sudio T2 prides itself on the auto noise cancellation (ANC) feature, Bluetooth 52. (SBC codec), 8mm dynamic driver, and splash-proof. Follow us to find out why everyone is raving it! 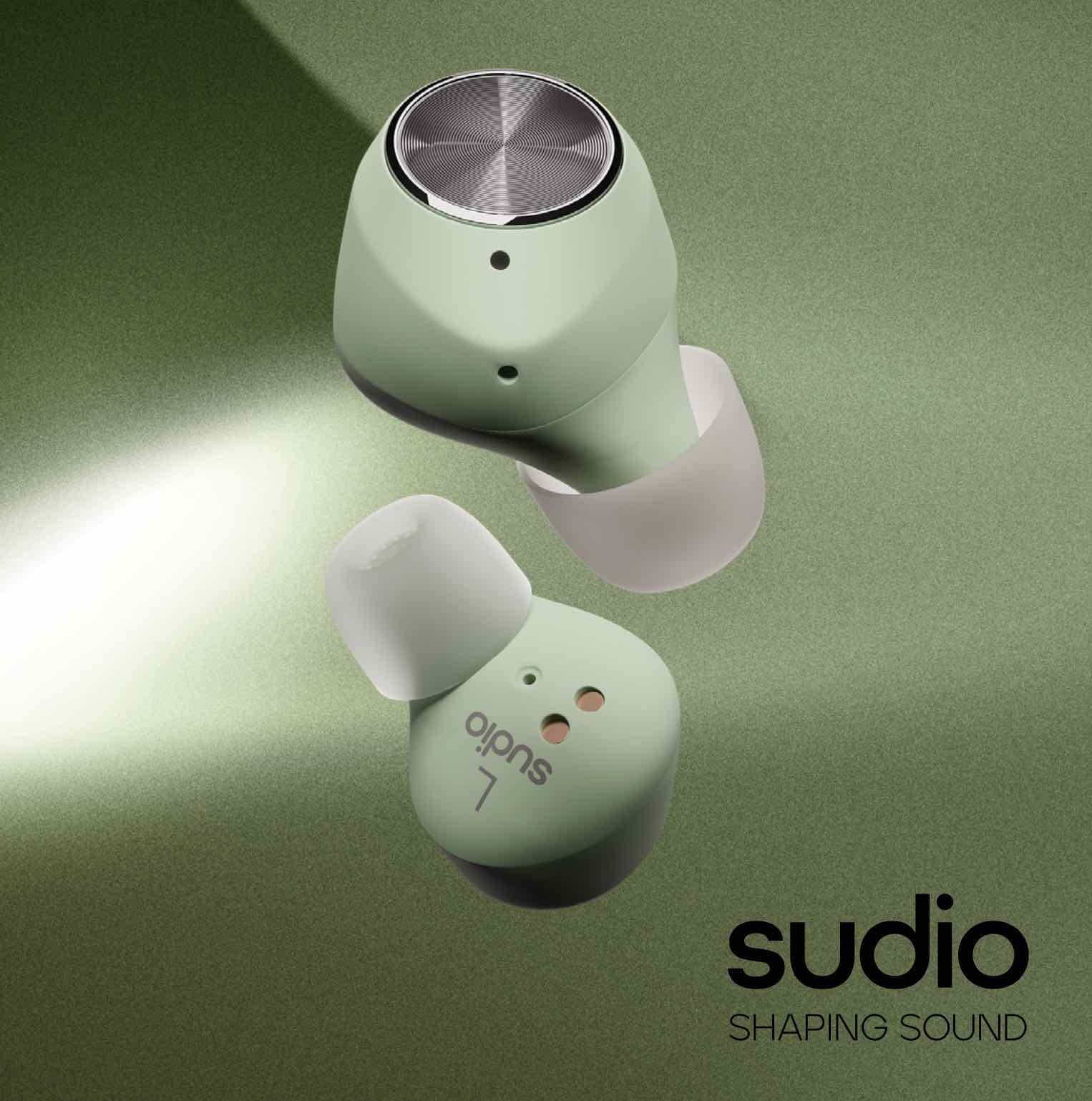 The Sudio story is rooted in iconic Swedish music which continues to move music lovers around the world. It’s inspired by clean, elegant Swedish design to spark that moment where you get lost in the music and time stands still. We chose Sudio because it combines “Swedish” and “Audio” into a seamless name which reflects both their design vision and our promise to offer exceptional sound quality to music enthusiasts of every stripe – wayfarers, daydreamers, and storytellers alike.

Their ultimate goal is to revolutionize the way that people see headphones, as both a tech device and as an accessory. Currently, the headphones market can offer you one of two things: style or tech. By implementing a minimalistic Scandinavian design, Sudio has created a collection of sleek earphones that are perfect for everyday life.

“We’ve continually noticed the many similarities between the trends in Sweden and in Singapore. We are excited to launch our newest completely wireless model called the “Tolv” which is now available on Sudio’s website and in stores through our official retail partners. We are happy and lucky to be working with our partner in Singapore, Juntostarc, which is a company that has a strong connection within the focus channels and that also has a profound understanding of Sudio’s core values” says CEO Johan Gawell.

These earphones are perfect for commuting or wandering around the urban jungle. With its strong battery life, you can enjoy perfectly uninterrupted audio when you’re on the go. 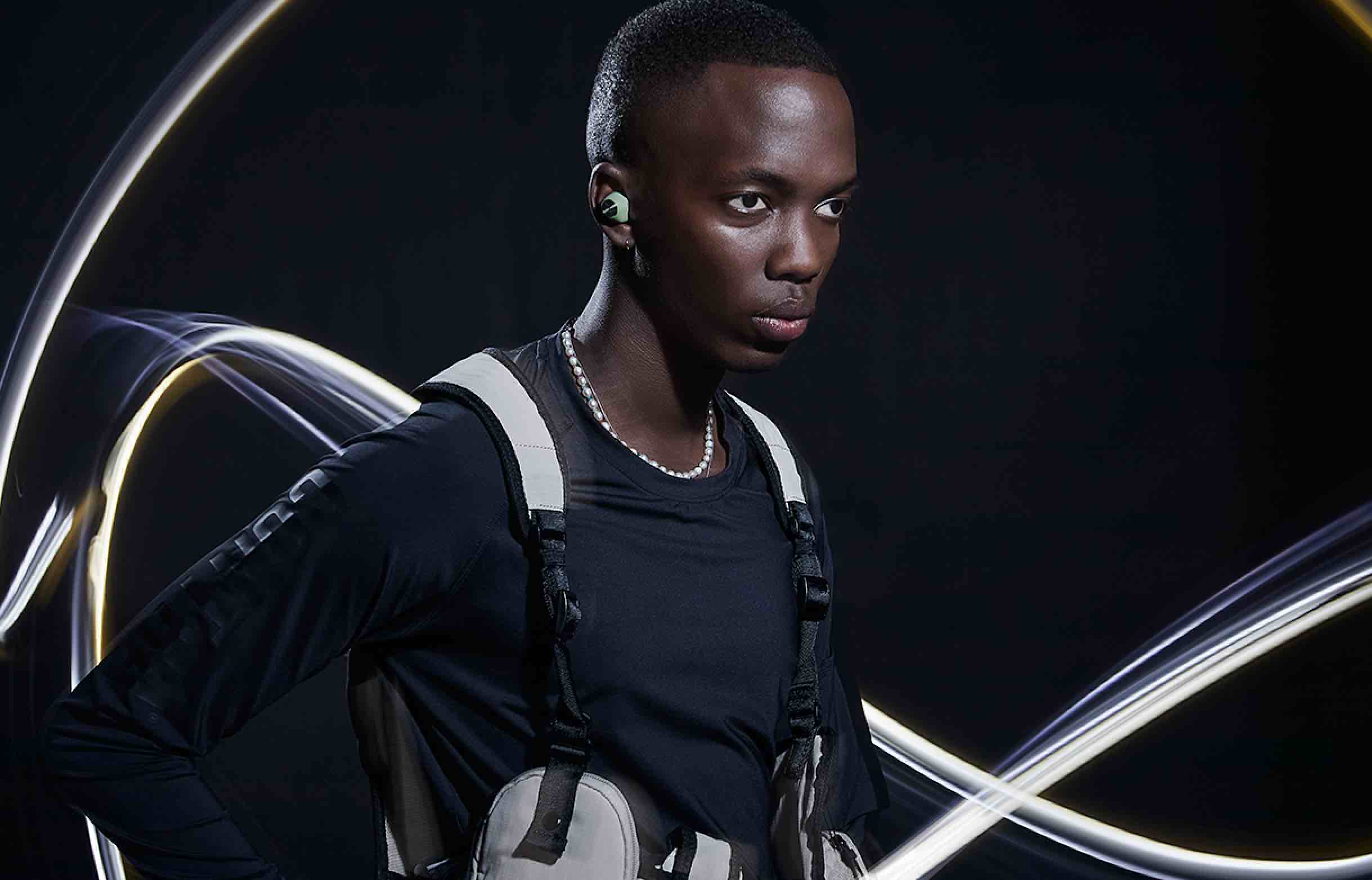 The Sudio T2’s 8mm drivers offer quality audio with solid bass. The ANC experience that we got from Sudio T2 is understated. It’s effective at reducing low-frequency noises but can get rid of high frequencies by 50 per cent only. The microphone produces a nice output and cancels out background noise well.

The Sudio T2 utilises Bluetooth 5.2 technology allowing you to experience a smooth pairing experience. We were very impressed by Sudio T2 stable connection with close to no lag time when we view videos on the move. Available in 4 gorgeous colours – white, black, jade, and sand, Sudio T2’s charging case is made of high-quality polycarbonate with a smooth velvety finish similar to the Sudio Tolv. It sports a pebble shape design with an LED indicator and charging port at the back, a pairing button at the bottom (Sudio Tolv didn’t have this). The hinge feels sturdy and we adore the affirmative click whenever opening and closing it.

The earbuds are made from the same materials as the charging case. Each earbud is equipped with a textured, metallic golden sand touch-sensitive button. A LED indicator is also present that lights up white upon opening of the case which means the buds are fully charged and red when they’re low in battery. Right and left markings together with the microphone are located on the earbuds. There is also a filter to avoid earwax and other types of dirt entering the buds which affects sound quality. 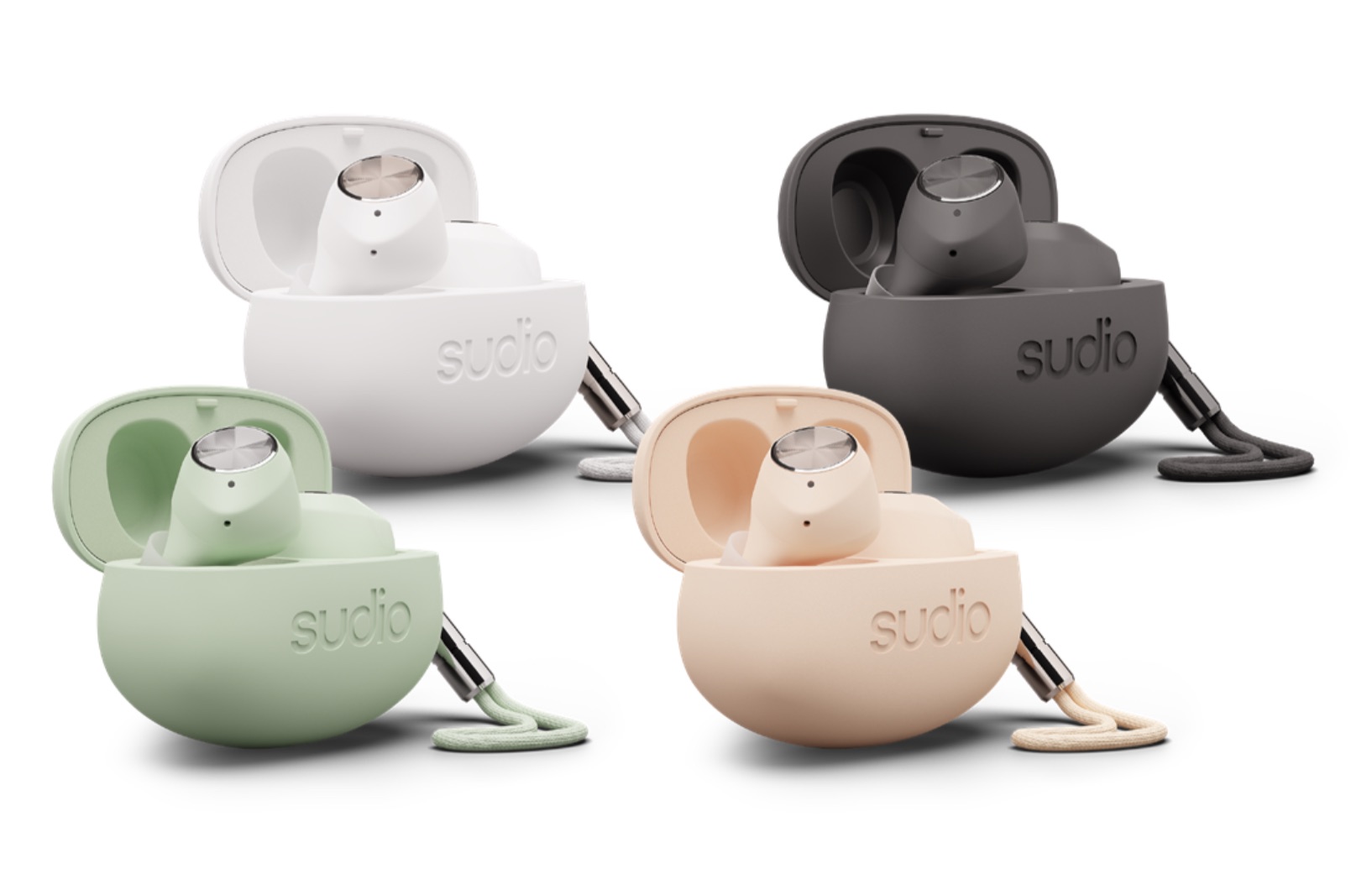 T2 powers on and off automatically when the earbuds are taken out or put back inside the case. However, you can also control this without using the charging case. To power them on, you just need to touch (hold) for five seconds on both earbuds and do the same to power them off.

Instead of physical buttons that were on the Sudio Tolv, Sudio T2 had them replaced for responsive touch-sensitive buttons instead for more comfortable wear. These controls were really easy to get used to as well. For music and video playback, you just need to touch once on either earbud (left or right) to play or pause, twice on the left earbud to rewind, twice on the right earbud to go forward and three times on the left / right earbud to decrease or increase volume. 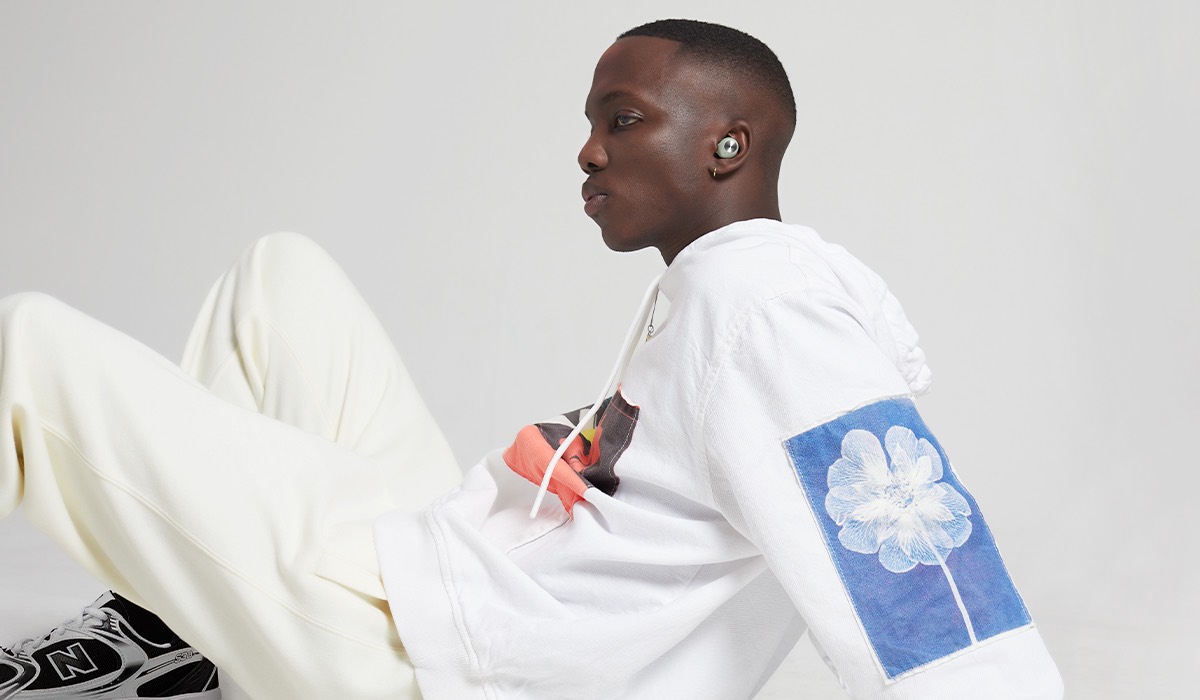 The Sudio T2 is said to be able to last up to 7 hours & 30 minutes on a single charge and 6 hours & 30 minutes with ANC. In addition, the charging case can last up to 35 hours in total. Sudio T2 charges to full from flat in just over an hour with the provided USB-C cable. There is no support for wireless charging.

Sudio T2 Review – Get It Now

Overall, we really love the Sudio T2 aesthetic, clean design. Is Sudio T2 worth the upgrade from Sudio Tolv or buying if it is your first ever Sudio? Definitely, yes!

Priced at $179, simply apply AspirantSG coupon code at your checkout on Sudio website to get 15 per cent off your T2 purchase! 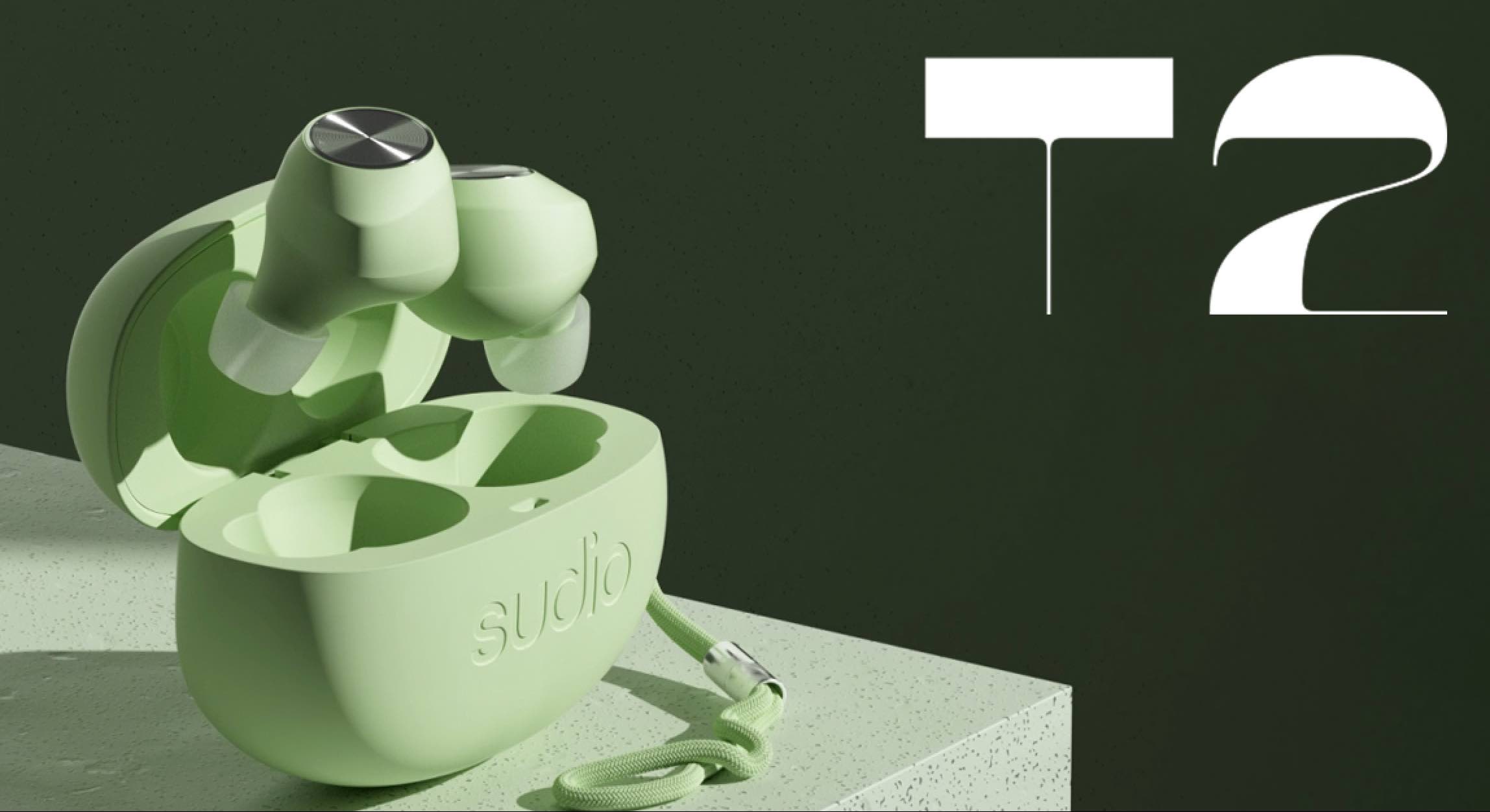 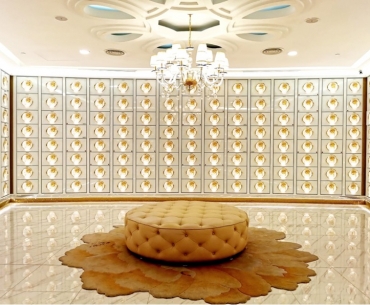 Options To Handle The Cremated Remains In Singapore

In the old times of Singapore, if the deceased was not able to have earth burial, it was considered… 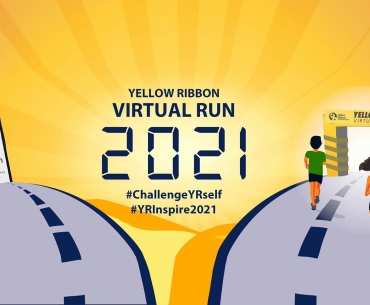 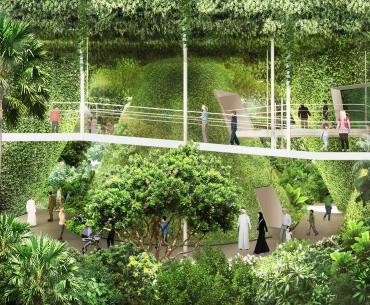 Singapore’s innovative urban solutions and culture will be presented on the global stage at the upcoming World Expo, which… 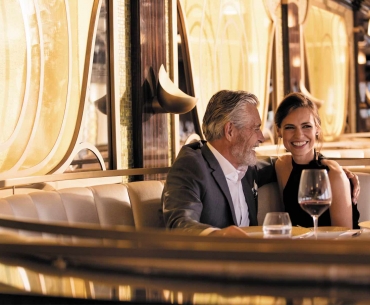 Regent Seven Seas Cruises®, the world’s leading luxury ocean cruise line, is inviting you to embark on a ‘Captivating… 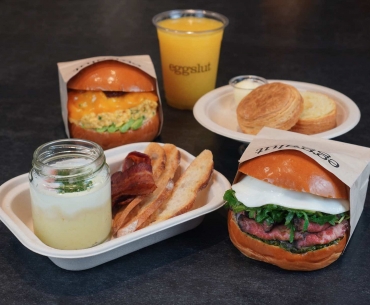 The Mid-Autumn Festival is the season of harvest and family reunions. And as families get together this year, ardent… 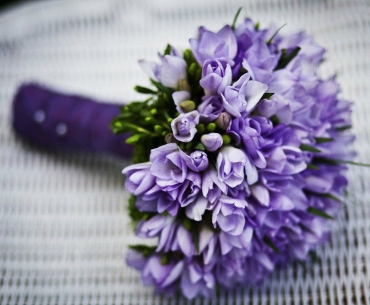 Quality flowers and elegant flower arrangements does not have to be expensive. You can send Flower Delivery to anywhere… Are you ready for a slurping good time? Well, get ready for the first instant noodle-themed experience playground in…